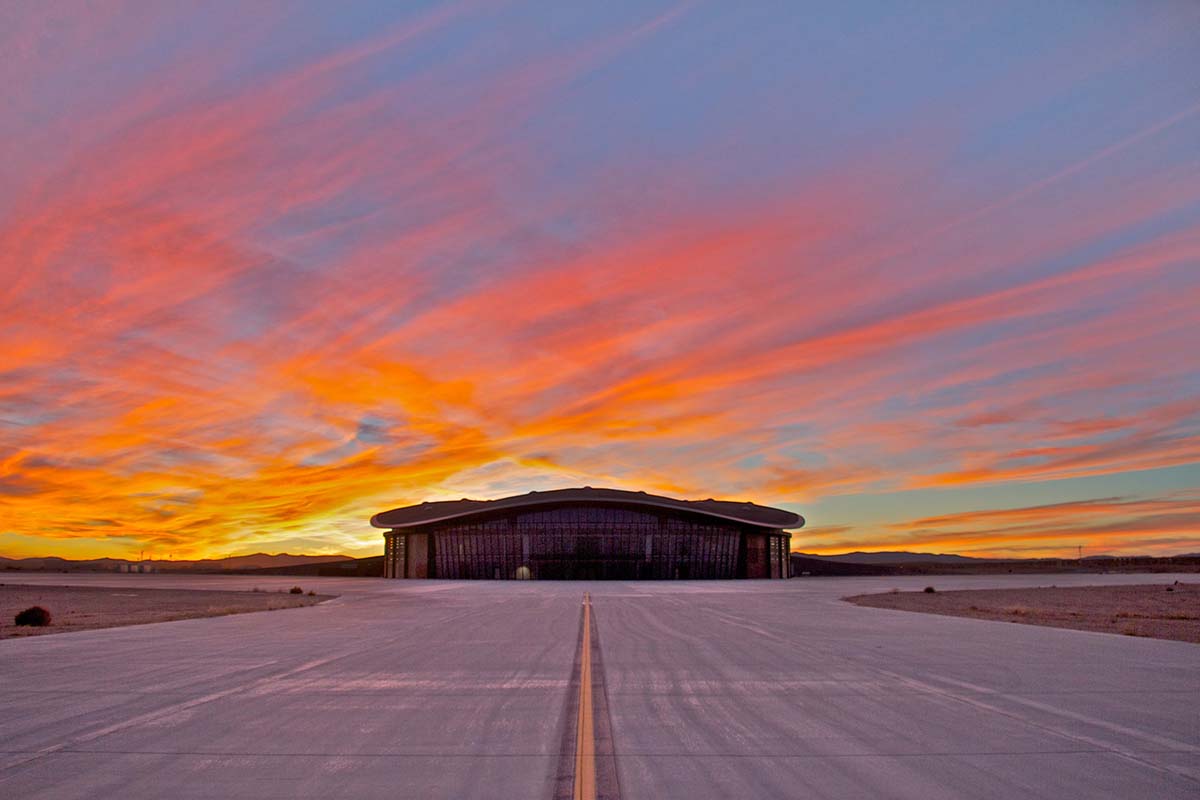 Truth or Consequences, population about 6,000 in 2019, is located on Interstate Highway 25 in the Rio Grande valley some 150 miles south of Albuquerque and 75 miles north of Las Cruces. Originally, the location was called Palomas Springs or Las Palomas after the palomas (doves) which frequented the cottonwood trees along the river. In 1914, the name, marked by the local post office, was changed to Hot Springs. (A village a few miles south is still called Las Palomas.)

By the 1940s, the name of the community was about to change again, a response this time to a publicity stunt by Ralph Edwards, the host of the popular long-running radio show called Truth or Consequences. Edwards had offered nationwide publicity to any city that would change its name to "Truth or Consequences." In a vote in 1950, a majority of the citizens of Hot Springs elected to answer Edwards’ challenge, overriding the protests of some residents. In another vote, in 1964, an even larger majority chose to keep the name.

Truth or Consequences – "T or C" to most New Mexicans – lies just downtream from Elephant Butte Dam and the lake which makes the region an attraction to snowbirds, tourists and recreation seekers. It is bracketed by the Fra Cristobal and Caballo ranges on the east and the Black Range on the west. As county seat, T or C serves agricultural and ranching interests. The construction of Spaceport America, home of Virgin Galactic, by the state of New Mexico has heightened interest in the area.

Before EuroAmerican settlers gave names to the location where T or C now stands, Native Americans bathed in the hot springs. Evidence of their presence can be seen near Ralph Edwards Park in rock outcrops which bear deep mortars once used by Indian women for grinding seeds into flour. Apaches were said to have used the springs for the curative powers.

The first Spanish colonist, Juan de Onate, passed through the area in 1598. Spanish-speaking people began to settle there by the middle of the 1800s. After the Civil War, the U. S. government established forts and maintained troops in the region, trying to make it safe for miners, ranchers and farmers flooding into New Mexico Territory and facing incessant Apache raids. The army forced several bands in the region, including the Warm Springs Apaches, onto reservations.

One of the most colorful characters was Lozen, an Apache woman said to have ridden as a warrior with her brother, Victorio, and later, with Geronimo himself. According to accounts, she fell in love with a Confederate deserter who had been sheltered by the Apaches. When a wagon train came along headed for California’s gold fields, he left, breaking Lozen’s heart. She never married, devoting herself instead to using her unusual powers to sense danger and heal her people.

T or C changed from a quiet health resort in 1916, when the Elephant Butte Dam was completed. About five miles north of T or C, the dam was built to contain flood waters and release them for irrigation along 200 miles of the lower Rio Grande valley. The dam created the largest lake in New Mexico. When the reservoir is filled to capacity, water backs up for 45 miles and creates some 200 miles of shoreline. The reservoir and Elephant Butte State Park are the destinations of boaters, wind surfers and fishermen from all over New Mexico and west Texas. On some holiday weekends, as many as 100,000 people enjoy the lake.


T or C is known for its hot mineral springs that flow up from a rift along the Rio Grande. Spas that feature hot springs baths can be found in the downtown Hot Springs Bathhouse Historic and Commercial District. The relaxing and healing attributes of the baths are often combined with a full course of related services, including Swedish massage, reiki, energy therapy, mud wraps, reflexology and ayurvedic science. For more information on the hot springs spas click here. 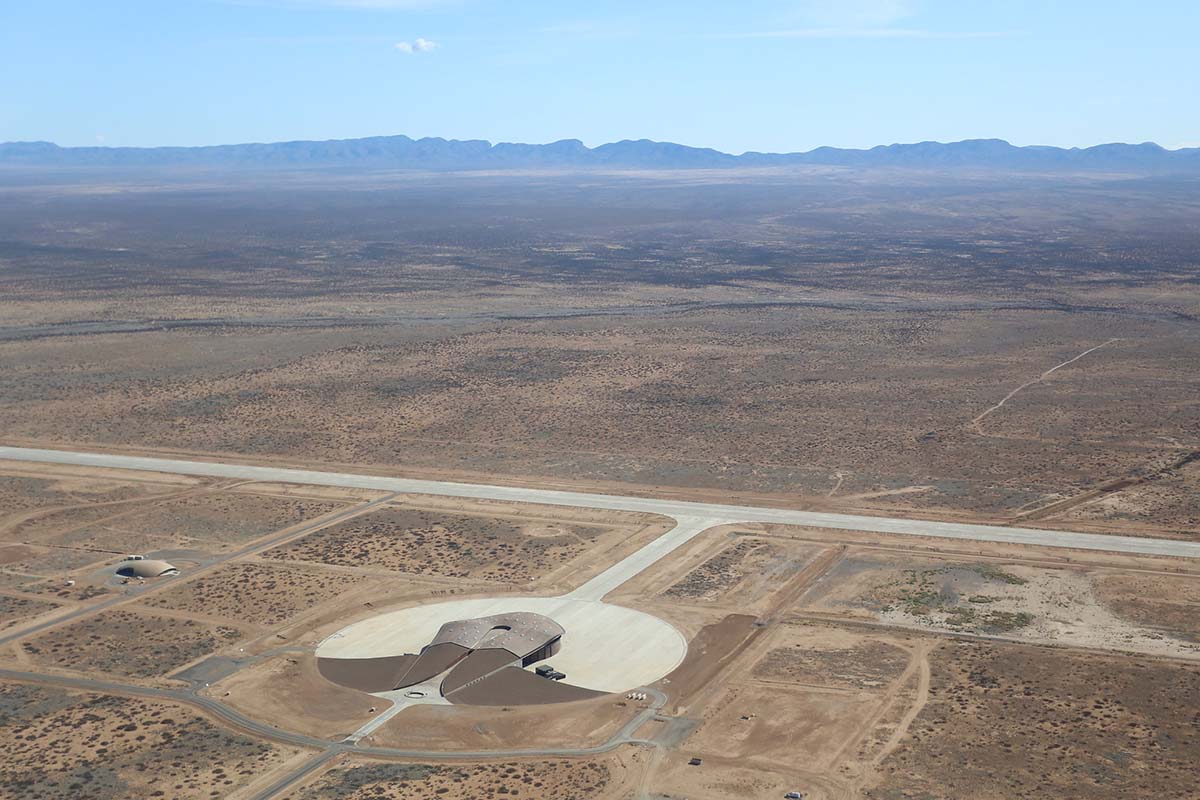 Spaceport America, "the first purpose-built commercial spaceport in the world", has made its home in T or C. It was designed and built, and is owned, by the state of New Mexico. The first phase of the spaceport was completed in 2016; currently there have been over 300 launches from the site.

The FAA-licensed launch complex, situated on 18,000 acres adjacent to the U.S. Army White Sands Missile Range in southern New Mexico, has a rocket friendly environment of 6,000 square miles of restricted airspace, low population density, a 12,000-foot by 200-foot runway, vertical launch complexes, and about 340 days of sunshine and low humidity. Some of the most respected companies in the commercial space industry are tenants at Spaceport America: Virgin Galactic, HAPS Mobile/ AeroVironment, UP Aerospace, and SpinLaunch. With customers. Boeing, EXOS Aerospace and Swift Engineering regularly using the complex for testing and launches. [https://www.spaceportamerica.com]

To inquire about tours of Spaceport America contact Final Frontier Tours at (575) 267-8888 or email cr@finalfrontiertour.com.

Located in south central New Mexico at an elevation of 4,260 feet above sea level, T or C experiences four mild seasons. The sun shines more than 80 percent of the daylight hours. Average rainfall ranges from 10 to 12 inches a year. Normal humidity is 10 to 15 percent. The highest humidity occurs in July and August due to the thunderstorms of the monsoon season. Snow, when it occurs, generally melts within 24 hours.

After a soak in a hot tub of mineral water followed by a massage, you can bird watch along the river, enjoying the sights and sounds of year-round and seasonal residents. You can rock hound in the old mining towns of Chloride, Winston and Hermosa. You can play golf, pitch horseshoes or mountain bike. You can camp and fish along the Rio Grande. Bring your own boat or rent a houseboat to explore the lake. Wind surf, hike or backpack in the Gila or Cibola National Forests. You can drive the Geronimo Trail Scenic Byway, a scenic road which loops through the range and desert country west of T or C, winding through pine-covered mountains, ghost towns and military fort ruins. Visit T or C’s Geronimo Springs Museum which honors T or C’s prehistoric past. Located on 211 Main Street in T or C, the museum has exhibits of pottery, fossils, and Hispanic and Apache artifacts. 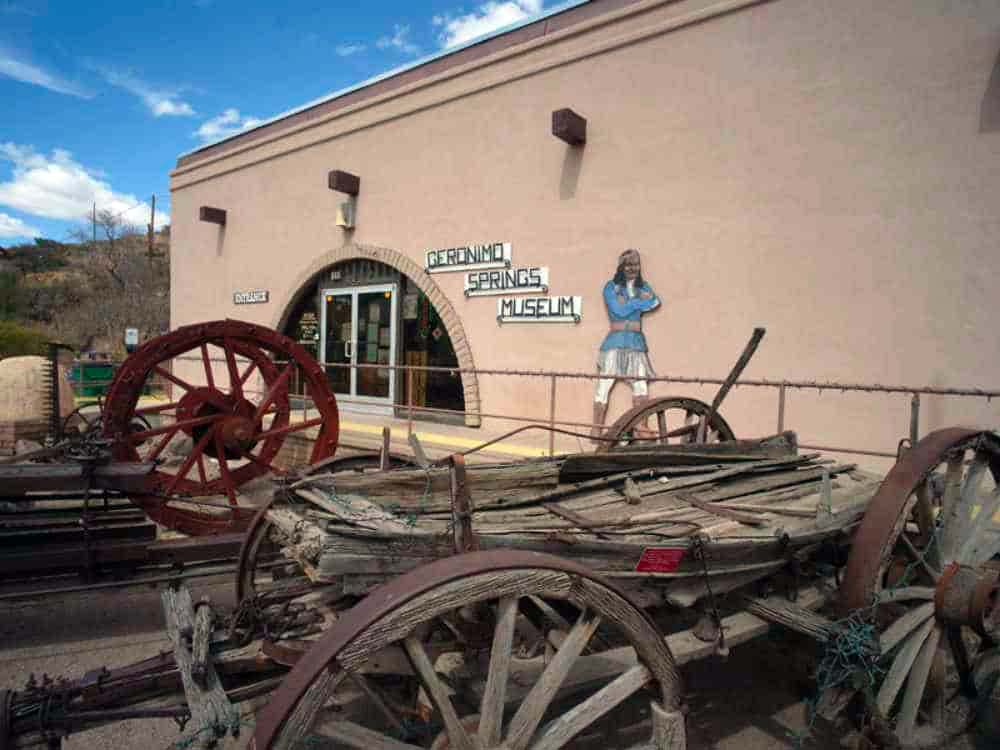 There are hotels and motels in Truth or Consequences, NM with something for every taste and price range. For more information and a complete list. Click Here. (Rates, availability and reservations online)
Camping & RV Parks

There are many camping and RV accommodations in and near T or C. For more information contact: