DesertUSA publishes news, articles and blogs about the desert regions of the United States. Our news feed includes press releases from the National Park Service, State Parks and other recreation areas.

Fish Creek, on the eastern edge of Anza-Borrego Desert State Park, south of California route 78, is an area of sparse vegetation and abundant wildlife. It is best known as a “geological wonderland.” Formations here show transformations from desert to marine estuary, to savannah to delta, and back to desert over a period of 20 million years. As a result, some of the main attractions of the Fish Creek area are the beautiful twisting canyons, oddly shaped caves and raised fossil reefs.

Cholla cactus represent more than 20 species of the Opuntia genus (Family Cactacea) in the North American deserts. Cholla is a term applied to various shrubby cacti of this genus with cylindrical stems composed of segmented joints. These stems are actually modified branches that serve several functions — water storage, photosynthesis and flower production

The bizarre-looking, slow-moving, plant-eating walking stick – among the most intriguing of the insects – has raised camouflage, mimicry and defense to a veritable art form. Through an adaptation called “crypsis,” it blends in so perfectly with its natural habitat that it often goes completely undetected by would-be predators.

The Ryan House is a historic ruin in Joshua Tree National Park.  It was originally a six-room ranch house built in 1896 with adobe bricks and a stone masonry foundation.  The home was destroyed in a fire in 1978. 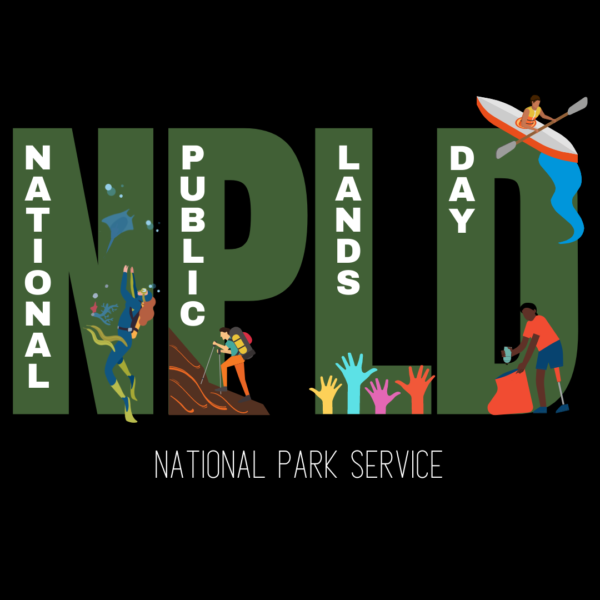 Established in 1994 and held annually on the fourth Saturday in September, National Public Lands Day is traditionally the nation’s largest single-day volunteer effort. It celebrates the connection between people and… 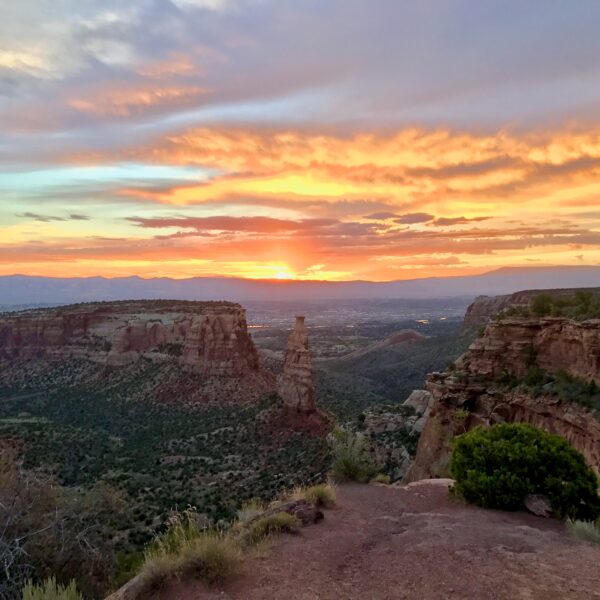 Colorado National Monument Fruita, CO: National Public Lands Day is a celebration of the connection between people and green space in their community, inspiring environmental stewardship and encouraging the use of… 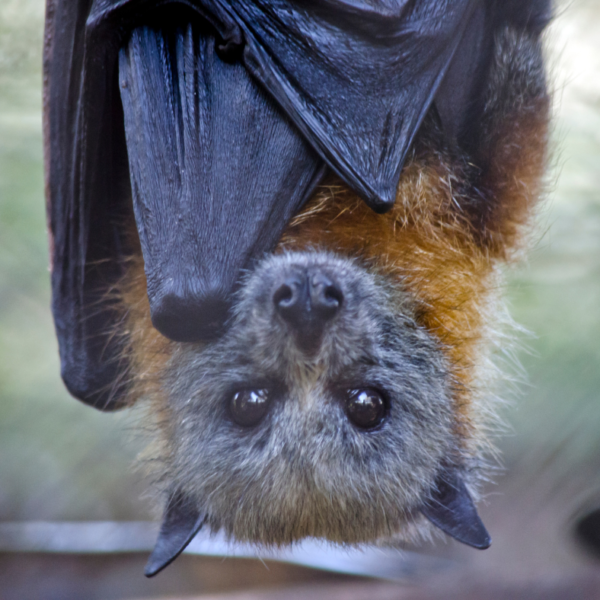 An adventure through time. Explore the route used by pioneers on their way to California. The Mojave Road lets your SUV act as a time machine, guiding you on a trail that stretches for 138 miles through country virtually unchanged since prehistoric times.  Learn more about the Mojave Road Guide by Dennis Casebier.