A Picture and No Story

Anza-Borrego Desert State Park has so much to offer as long as you look.  I wanted to post this picture to share it with the other Anza-Borrego explorers on the site.  However,  because desertusa.com is not just some photo posting site (not that there is anything wrong with having a flickr photostream), I felt an obligation to have some kind of story or anecdote accompanying the picture. 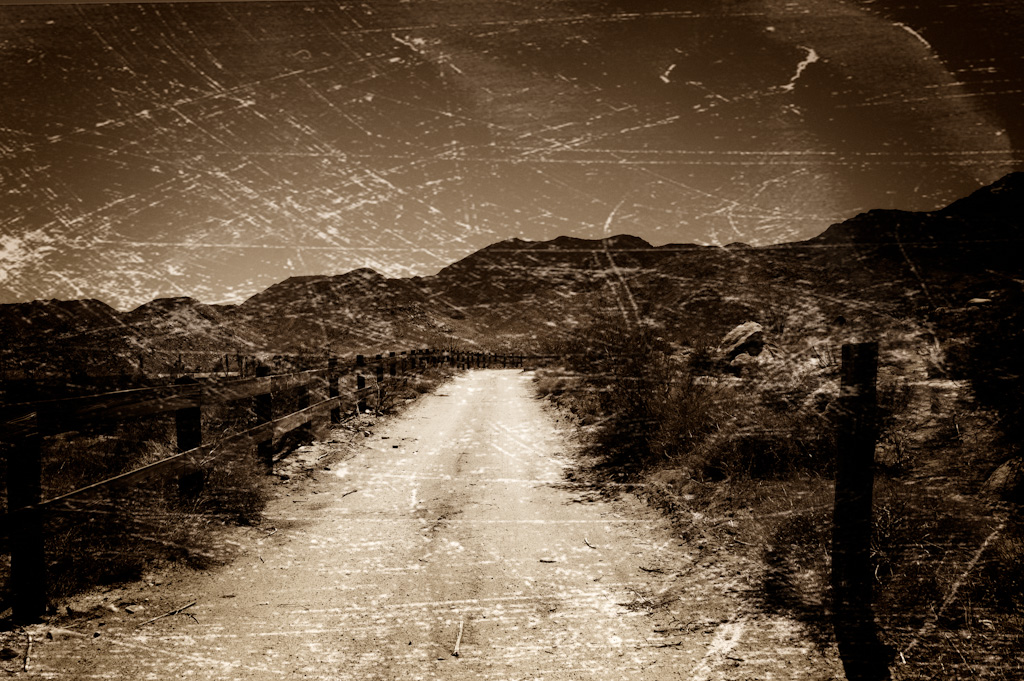 Along the S-2 (Carrizo Highway) 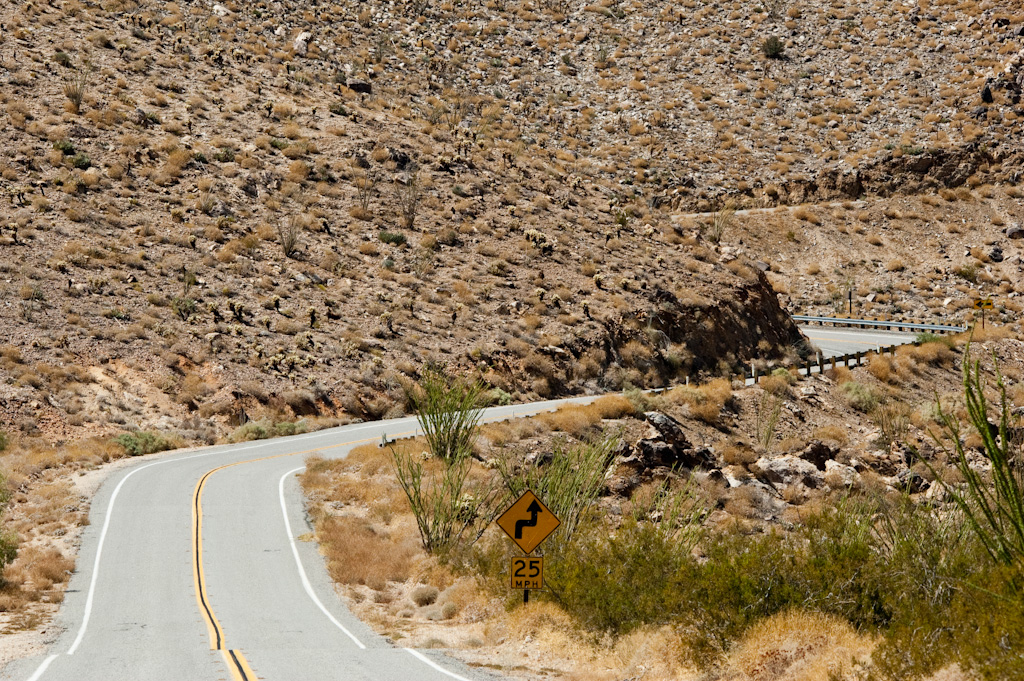 Unfortunately, I did not have one.  Plus, trying to come up with something good quickly, without use of cliches or trite-isms, was not as easy as I hoped.

I started by thinking about standing at this site, maybe with someone else or maybe alone.  My boot crushes some dry twigs or kicks up some dust as I swat away some flying bugs and watch something run across the road too fast to be identified, but slow enough to catch my eye.

So, after whining for one paragraph and using cliches in another, ironically, the photo now has some background.