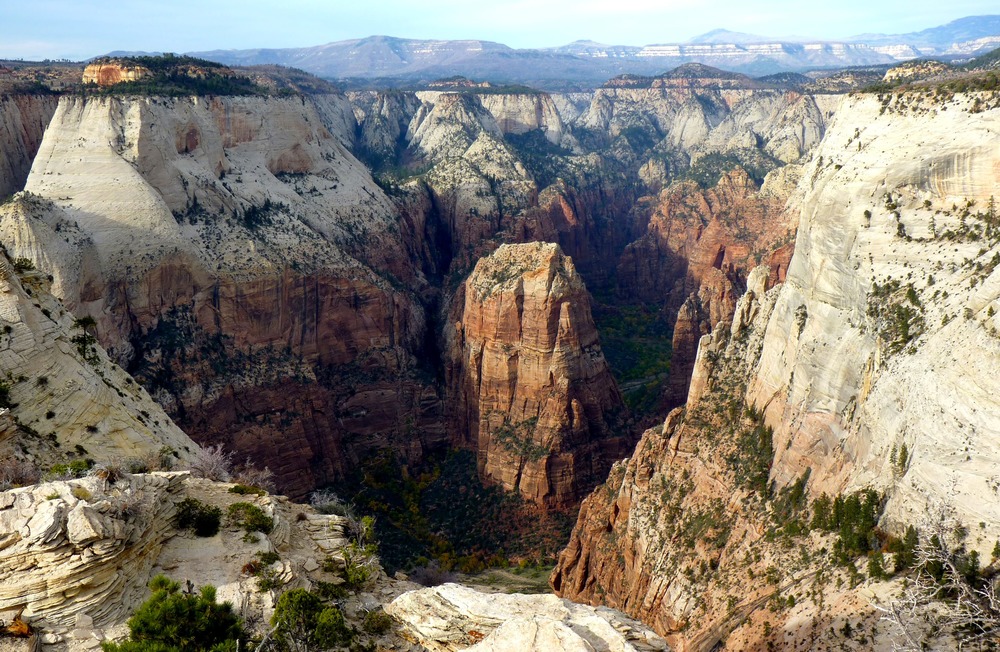 Springdale, Utah – National Park Service officials were informed by the Medical Examiner’s Office today that the body located in the park Friday afternoon was that of Corbin McMillen, a 42-year-old man. Mr. McMillen was living in St. George, Utah.

Mr. McMillen told his mother that he was going to hike the Angels Landing Trail at Zion on Thursday, February 18. His unoccupied vehicle, parked at the Grotto Trailhead, was identified by park rangers around midnight that evening. After confirming the vehicle was still parked unoccupied at the Grotto parking lot, a formal search began on the morning of Friday, February 19.

According to the preliminary investigation, Mr. McMillen’s sustained injuries consistent with a high elevation fall, probably from the summit of Moonlight Buttress. The Washington County Sherriff’s Office is the primary investigating agency. More information may be available once the investigation is complete.

“Our deepest condolences go out to the McMillen family and friends,” said Superintendent Jeff Bradybaugh. “We are all deeply saddened by this outcome.”