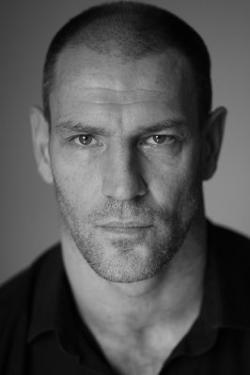 “The Inyo County Sheriff’s Office said the body of Legeno, 50, was found early on Sunday morning and a helicopter was used to transport it from the area.” —  Reuters news service.

Wikipedia quickly updated its page on Legeno stating, “Legeno’s body was found by a pair of hikers on July 6, 2014, in Death Valley. The area was so remote a helicopter had to be called in to remove it. It appears Legeno died of heat related issues and may have been dead for three to four days before his body was discovered.”

Legeno played Fenrir Greyback, Harry Potter’s werewolf nemesis in many of the Potter films. There is at this time no evidence of foul play. The area he was found in was reportedly a  remote wash below Manly Beacon, west of Zabriskie Point in Death Valley. 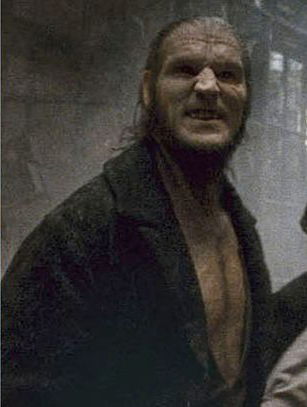