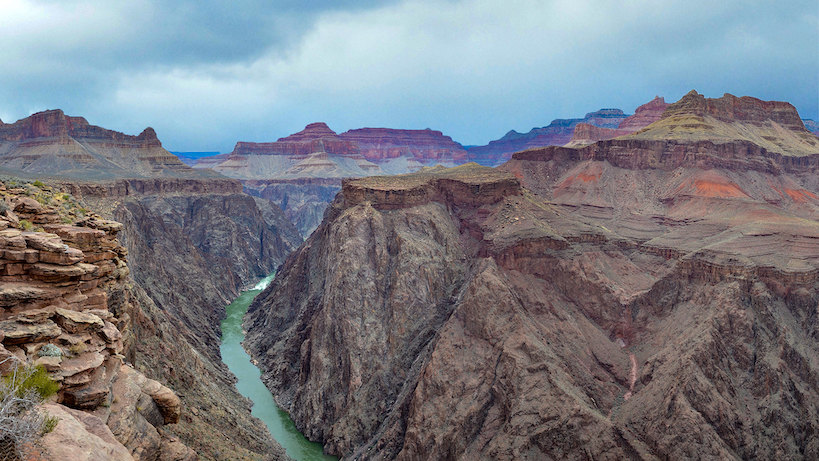 March 18, 2021 – Following an investigation by Special Agents of the National Park Service (NPS) Investigative Services Branch, a man has been sentenced for misappropriation of government property and interfering with agency functions by providing false information within Grand Canyon National Park.

At a recent court hearing, Dante J. Fowler, age 33, was ordered to serve four years of supervised probation and is banned from the park for the duration of his probation. Fowler, a former park employee, must also pay restitution of $3,939.57 for fraudulent purchases made on government charge cards.

Court documents show that in November 2020, the NPS investigated an allegation that Fowler made improper personal charges on two separate U.S. government charge cards. Fowler provided false information to investigators during an interview about the unauthorized transactions, stating that the cards had been stolen and he did not make the purchases.

Fowler pleaded guilty at a court hearing earlier this month to the two Class B misdemeanor charges. The case was prosecuted by the US Attorney’s Office for the District of Arizona.
Source: NPS