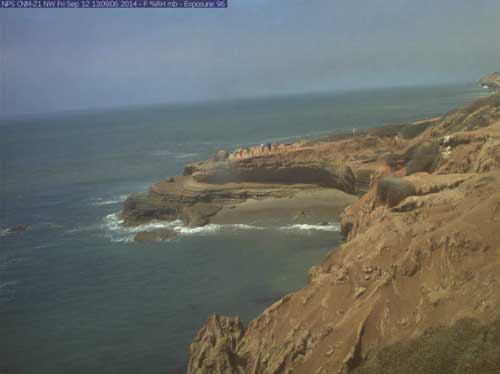 Journey back to September 28, 1542 when Juan Rodriguez Cabrillo, sailing under the flag of Spain, landed on the shore of San Diego Bay. This pivotal moment in history is remembered every year with a series of events hosted by the Cabrillo Festival Inc. and the National Park Service.

Hosted by the National Park Service

SATURDAY, SEP. 27, 2014 3:30 PM
Commemorative Ceremony and Wreath Laying honoring the 1542 landing of Juan Rodriguez Cabrillo will be held at Cabrillo National Monument.The keynote address will be provided by the Portuguese Secretary of State to the Portuguese Communities Dr. José Cesário.