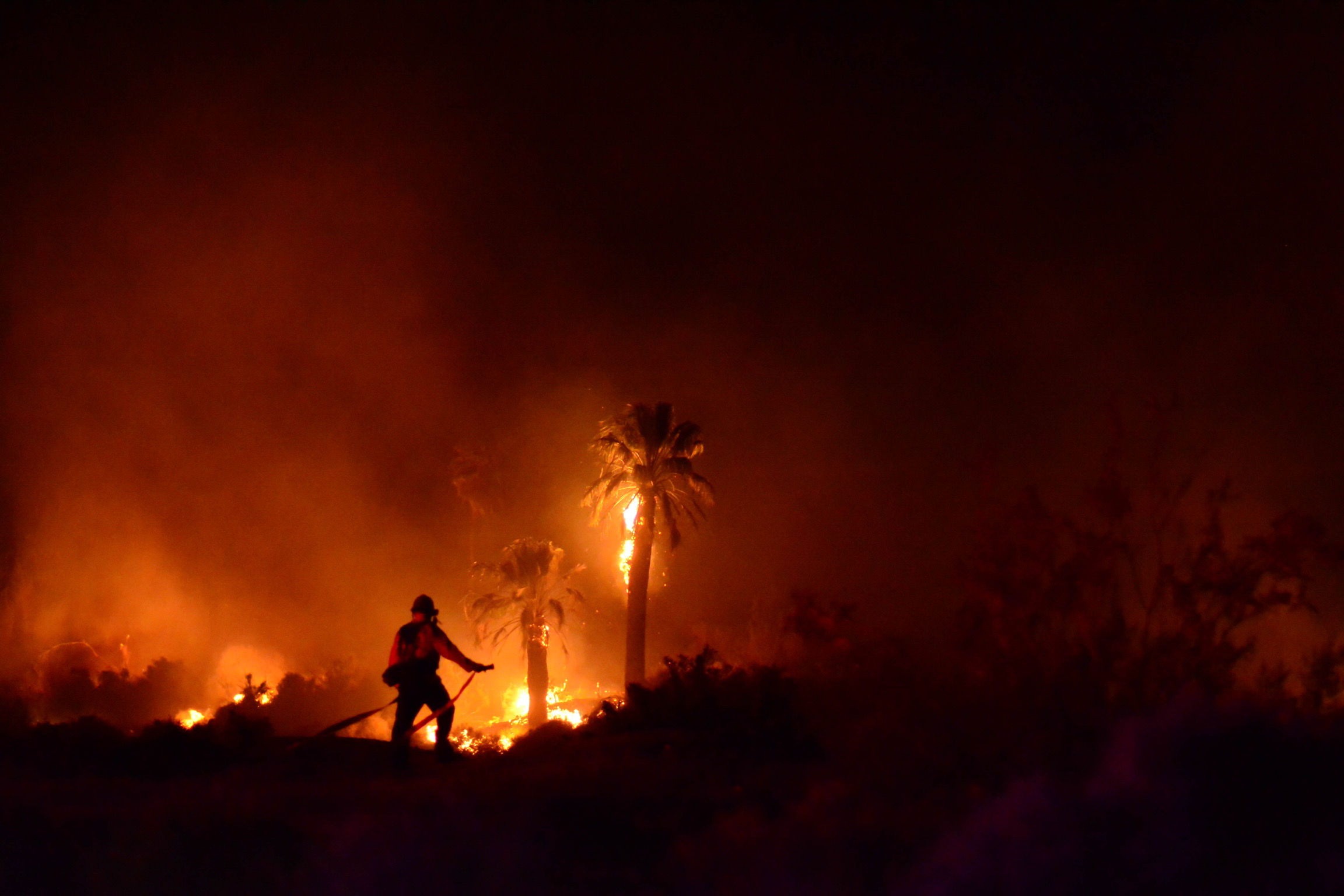 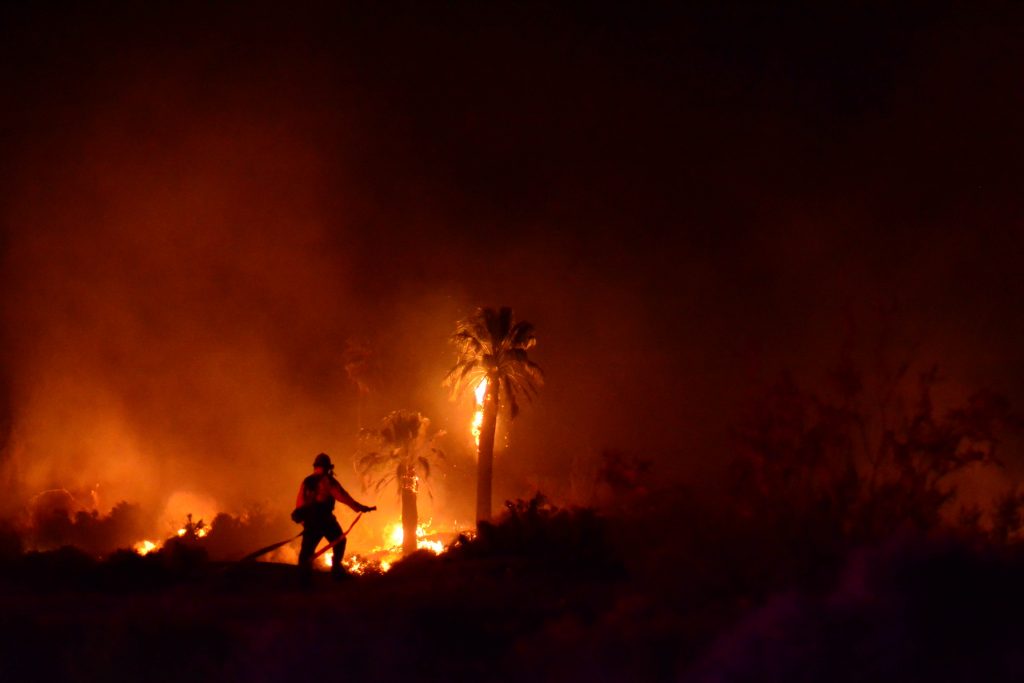 Firefighter on scene during the Oasis of Mara fire.
Steve Raines

“Due to funding generated from Outer Continental Shelf oil and lease revenues, we are able to better assist communities and partners throughout America in protecting unique and irreplaceable historic places for future generations,” said Secretary of the Interior David Bernhardt.

“The National Park Service is committed to telling a more complete and diverse story of America’s history. Historic preservation grants like these, with the support of our state, tribal, and local partners, help us reach that goal by preserving our nation’s significant historic and cultural places,” said NPS Deputy Director David Vela.

Administered by the NPS, these funds are appropriated annually by Congress from the Historic Preservation Fund (HPF). Since its inception in 1977, the HPF has provided more than $2 billion in historic preservation grants to states, tribes, local governments, and non-profit organizations. Authorized at $150 million per year, the HPF is supported by Outer Continental Shelf oil lease revenues, not tax dollars, with the intent to mitigate the loss of a non-renewable resource to benefit the preservation of other irreplaceable resources.

The HPF grants fund tribal preservation programs, assists tribes in the preservation of their cultural heritage, and promotes the protection of historically significant sites. Examples of the diversity of work accomplished with this annual funding include:

The Twenty-Nine Palms Band of Mission Indians in California, and the NPS worked together to identify portions of an archeological site exposed during the “Inn Fire” that burned several acres of land between the Joshua Tree National Park visitor center and the 29 Palms Inn.

The Little Traverse Bay Bands of Odawa Indians, in Michigan, worked with Consumers Energy, the United States Army Corps of Engineers, and the Little River Band of Ottawa Indians to address an inadvertent discovery of ancestral remains during construction work in Manistee, MI. The ancestor was repatriated to the Little River Band and a Memorandum of Agreement was developed.

The HPF grants fund preservation programs at state offices and ensure support of local preservation with a required 10 percent pass through to Certified Local Governments via competitive subgrants. Examples of the diversity of work accomplished with this annual funding include:

In Minnesota, the City of Minneapolis received a Certified Local Government grant to create an impressive context statement and reconnaissance-level survey of the genres, people, and places in Minneapolis music history from a local and national perspective, including Minneapolis’ native son Prince. The project helps set the stage for analyzing what properties are the most historically significant and worthy of landmark designation.

For the full lists of grants, please visit https://go.nps.gov/shpothpo2020.