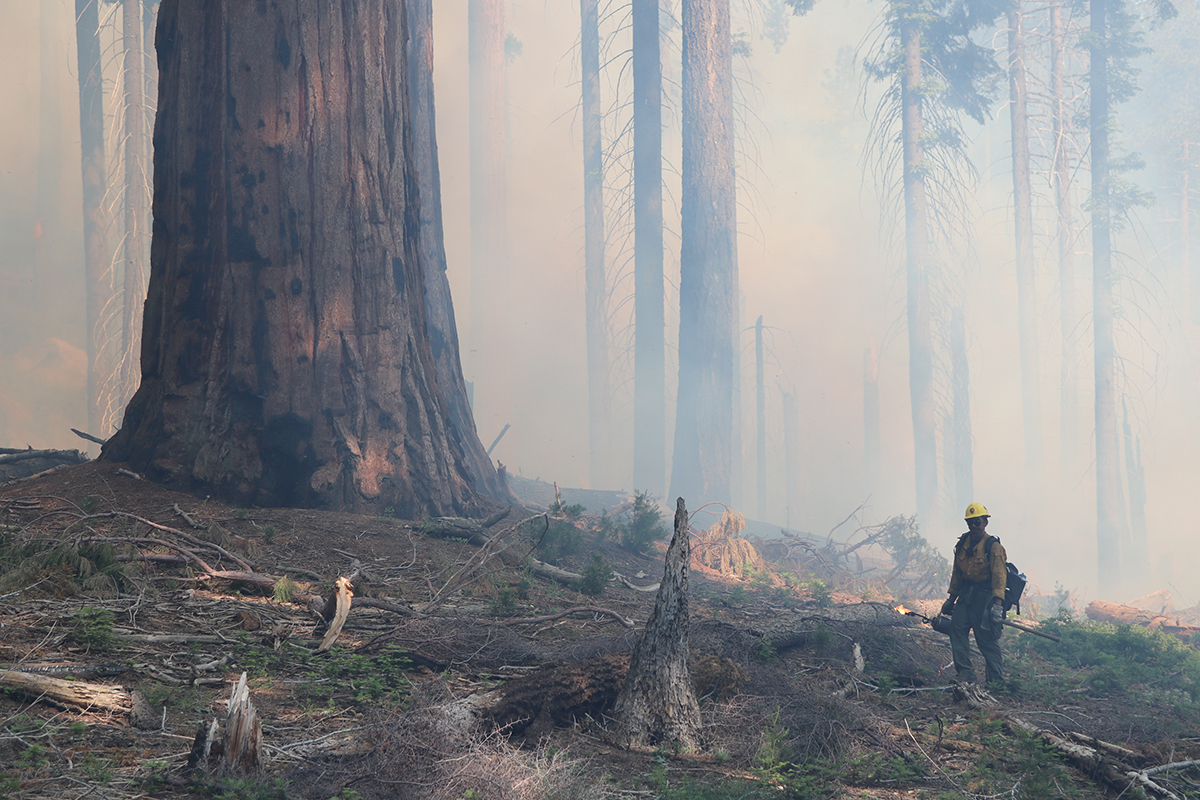 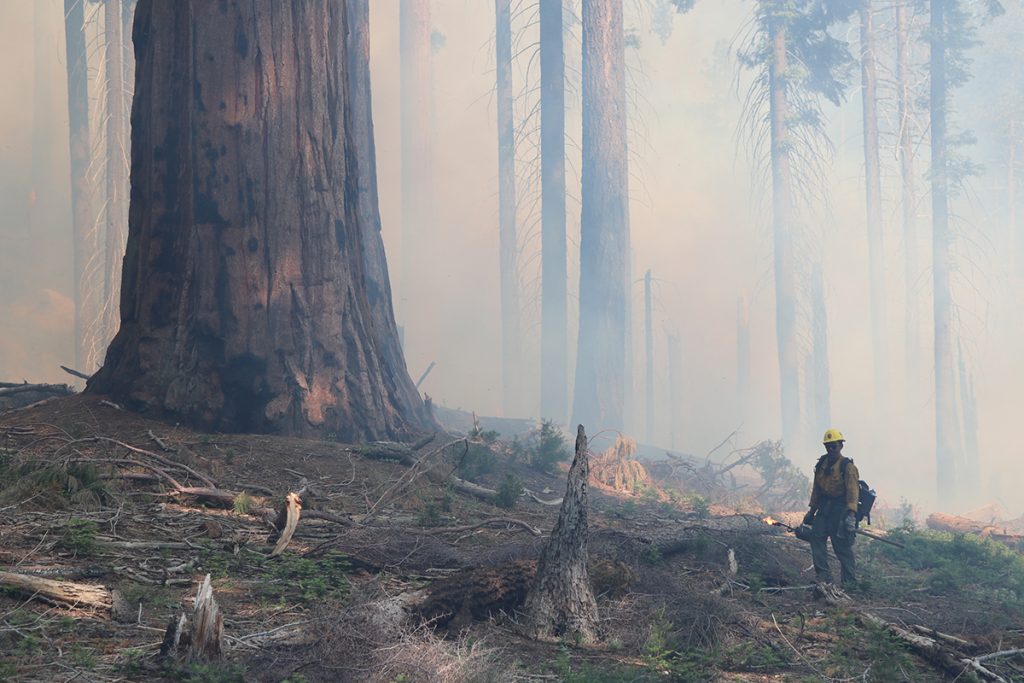 Prescribed fire was used to treat nearly 207,000 acres, and an additional 24,000 acres were treated by mechanical and other methods. In support of recently issued Executive and Secretary’s Orders calling for an increase in active management, 17,000 acres were treated through active vegetation treatments. A robust vegetation management program improves the resiliency of landscapes to wildfires and preserves public lands for a variety of uses and enjoyment by the public.

“The accomplishments of our fire and aviation programs are vital to meeting our mission as well as the Secretary’s priorities,” said National Park Service Deputy Director David Vela. “We are proud of the dedication and hard work completed over the past year by the men and women of the aviation, structural and wildland fire programs.”

In FY 2019, the bureau reached a milestone with over 90% of the 31,339 structures listed in the NPS Wildland Fire Geodatabase now surveyed for threats from wildland fire. Also in 2019, the areas adjacent to more than 6,000 structures were treated and the potential of risk from wildfire was reduced.

Research in wildland fire to better inform and fuels management is another high priority for the NPS. In 2019, the following five research projects were funded totaling $157,000:

Aviation continues to be an important multidisciplinary program for the NPS. In 2019, aviation resources supported wildland fire, search and rescue, law enforcement, and natural resources studies, surveys, and research missions. Approximately 11,000 hours of flight time, from 7,400 flights were conducted in 2019.

In addition to treatment projects conducted domestically, the DOI and U.S. Forest Service (USFS), which is a part of the U.S. Department of Agriculture, continue to support ongoing efforts to combat the wildfires in Australia. At the request of the Australian Fire and Emergency Service Authorities Council, DOI and the USFS have deployed 150 firefighters thus far, 10 total from the NPS.

“The loss of life, property and environment are devastating in Australia,” said U.S. Secretary David Bernhardt. “The United States stands with our partners, and we will continue to support Australia in sending our world class personnel to contain these blazes and help protect Australian communities and wildlife.”

The U.S., Australia and New Zealand have been exchanging fire assistance for more than 15 years as the Australian and New Zealand personnel filled critical needs during peak wildfire season in the United States. The last time the U.S sent firefighters to Australia was in 2010.

Learn more about DOI fire and aviation accomplishments throughout the Department of the Interior.