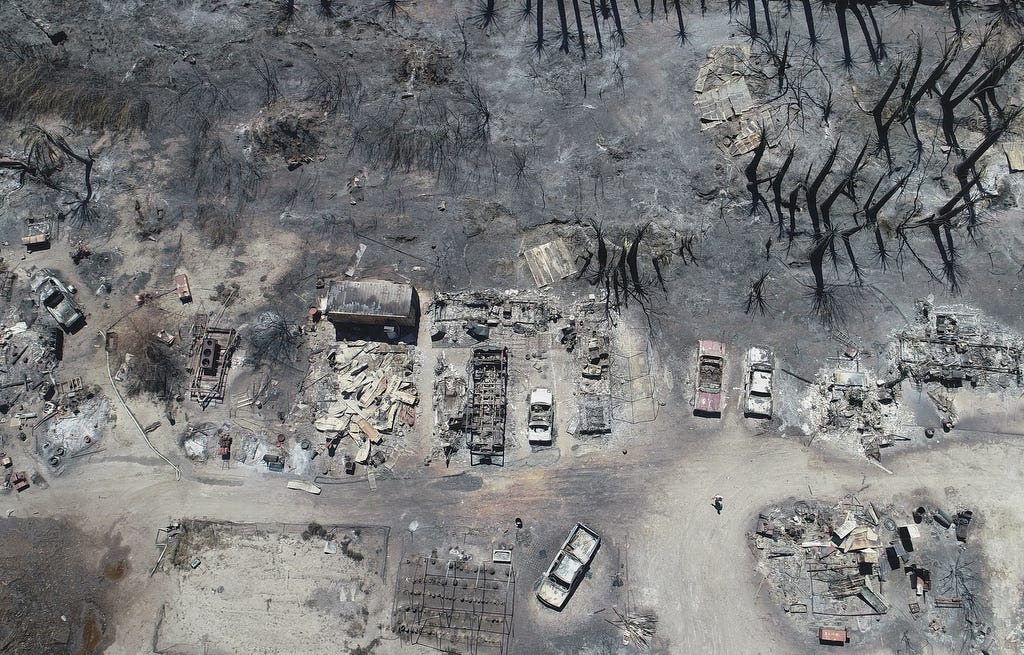 The Desert Sun reported Monday that a fire swept through Niland, California Sunday night, June 28th. “Damage was still being assessed, but it appeared the fire destroyed about 37 homes belonging to 43 families, Dale said. Residents were evacuated and a shelter was set up nearly 9 miles to the south at Calipatria High School. The American Red Cross was called in and assisted at least 130 displaced people.” One person was killed.