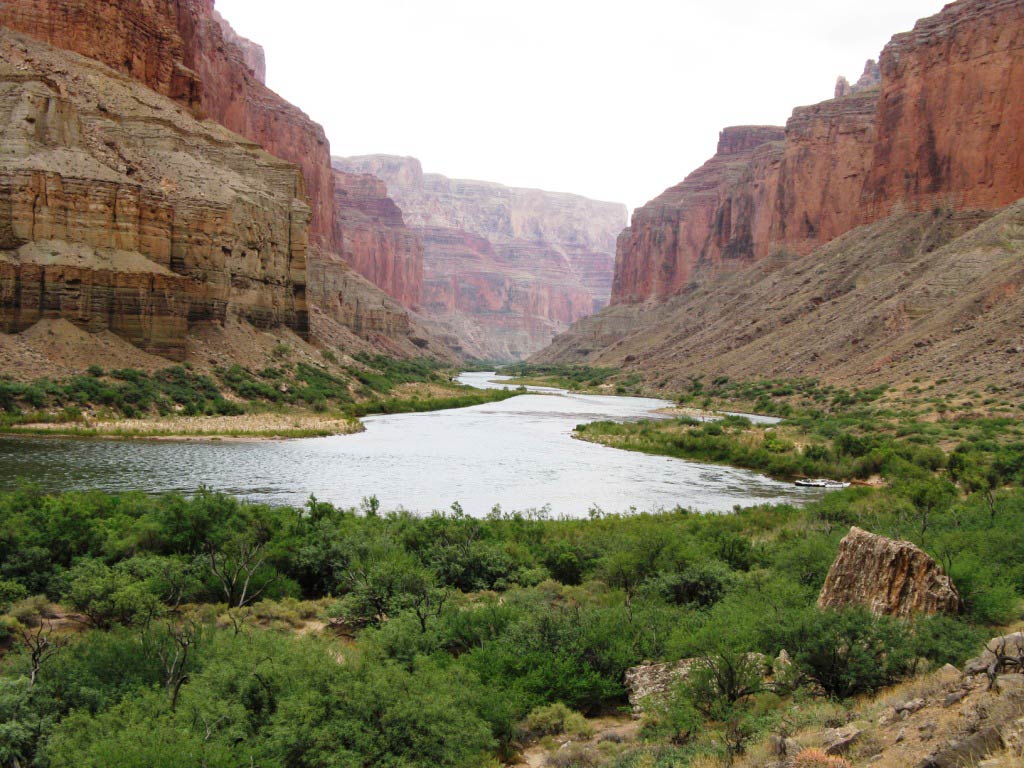 The park swiftwater rescue team responded with two crews of rescue boats which launched on April 26th and arrived on scene the morning of April 27. Due to adverse weather conditions, the park helicopter was not able to immediately respond.

A 60-year-old female on the trip died in the event. On the afternoon of April 27, the park helicopter evacuated two injured individuals and the deceased. Salvage operations of the overturned boat are ongoing.

An investigation into the incident is being conducted by the National Park Service in coordination with the Coconino County Medical Examiner’s Office. No additional information is available at this time.