Desert Road Trippin'
Home Blogs Desert Tales Watch Those Saguaros: They Sure Can Hurt You!

It was interesting to recently see that the BBC (British Broadcasting Company) picked up and published on-line a story dated June 22, 2012 about a Yuma, AZ man who was crushed by a falling saguaro cactus in the Yuma, Arizona area.  The story must have originated from a wire report or the local Yuma papers since almost identically worded stories appeared in such diverse places as the UK Daily Mail and the French Tribune.

The story reports that a 14-16 ft saguaro fell on the man.  Saguaros reach this height when they are between 50-75 years old.  When a saguaro is at this stage in its life, it may form the characteristic side arm.  A saguaro without a side-arm is called a spear.  None of the reports say whether the fallen saguaro had a side-arm. 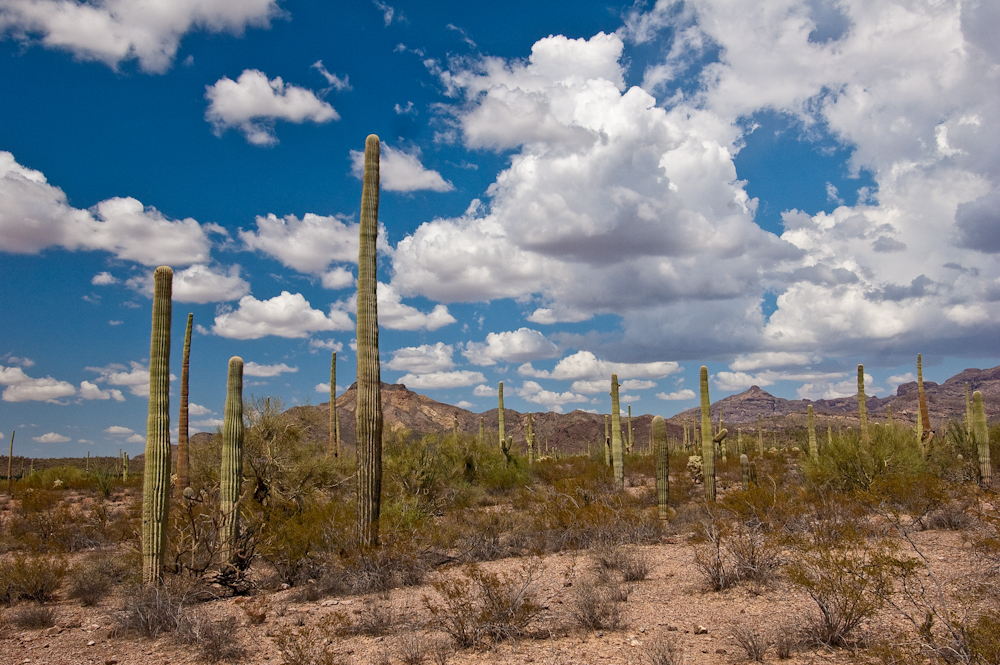 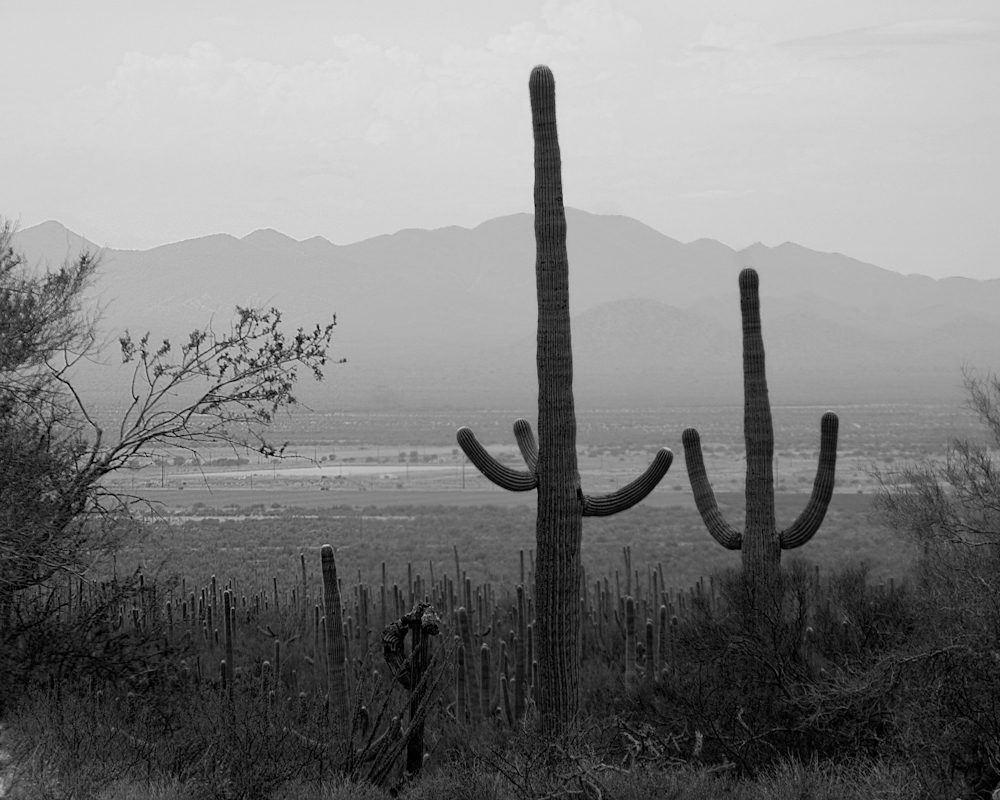 Though the story only mentions the height and possible weight of the saguaro involved with the “freak accident”, it is widely known that despite their tall height, saguaro cacti have very shallow radial root networks, because the shallow roots can quickly absorb standing rain water which is then transferred for storage to the trunk of the saguaro.  This is why about 75% of a saguaro’s total weight is stored water. Photographers and hikers are often well warned to be careful when closely approaching saguaros.

While early reports from Yuma said the man would be paralyzed, later reports say the victim is expected to make a full recovery.  Others that have challenged the majesty of the saguaro have not been as lucky.

Nothing says “American desert” like the image of the saguaro cactus.  Indeed, the BBC report says that saguaro cacti are “common” in the US south west.

The saguaro as the symbol of American deserts and especially the American southwest belies the fact that the saguaro range is limited to confined portions of Arizona and a tiny portion of California.  Saguaros are not found in southwest states such as Texas (despite Old El Paso advertising to the contrary), Utah, New Mexico, or Nevada.  I’m guessing more saguaros grow in the Mexican state of Sonora than in the US.  A prime spot for roaming around saguaro land is Organ Pipe Cactus National Monument, which nestles with the border of Mexico, and for that reason has been called, since 2003,  the most dangerous national park in the US.  The safer spot to see the saguaro is Saguaro National Park, above Tucson.