by Jim_b
Just beyond the southeast corner of Joshua Tree National Park, rows of boarded-up houses, gouged mountainsides and concrete ruins are an ugly reminder of the never-ending battle over the West’s public lands. 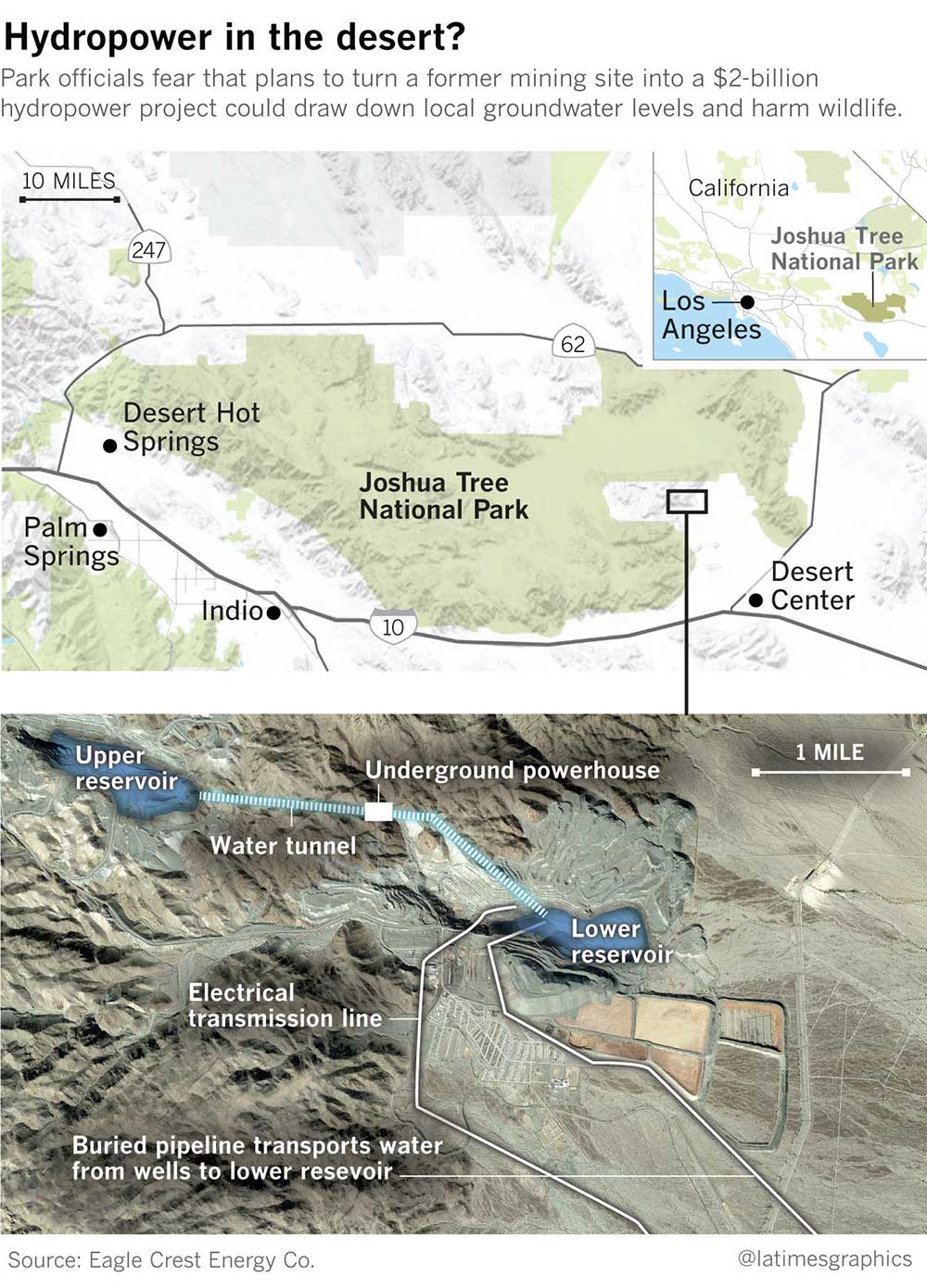 by Reziac
And they plan to get all this water... where? out of the ground? for how long? they plan to prevent evaporation loss... how? (the uncovered Aqueduct is estimated to lose up to 90% of what it carries to evaporation) Sounds to me like a plan to suck up a lot of taxpayer and investment money, then run away before the consequences come due (cue the lawsuits from people whose household wells go dry... this isn't just someone irrigating alfalfa).
All times are UTC-08:00
Page 1 of 1