Chamizal National Memorial commemorates the harmonious settlement of a 100-year boundary dispute between Mexico and the United States. The Chamizal Treaty of 1963 was a milestone in the diplomatic relations between the two countries sharing one border. The Chamizal National Memorial utilizes performing and visual arts to illustrate how cultures may learn from each other and get along, as exemplified in the diplomacy which resulted in the Chamizal Treaty.

Museum, interpretive exhibits, films, art exhibits, theatrical and musical performances. The Los Paisanos Gallery exhibits the art work of many local artists and international artists, on display for monthly periods. The "Nuestra Herencia" mural depicts the history and cultural diversity of the area. Major events include the Spanish Drama Festival, Siglo De Oro, in March, Music Under the Stars every Sunday evening from June through August, Zarzuela Festival in August and the Border Folk Festival in September.

The Chamizal Bookstore is managed by the Southwest Parks and Monuments Association. The store contains publications on the Chamizal, National Park Service, books on subjects of local interest, postcards and posters are also available.

A variety of stores and restaurants are available in the El Paso/Cuidad Juarez area.

All facilities and events are accessible.

Los Paisanos Gallery
On exhibit is the art work of many local and international artists. We display different media including ceramics, sculptures, etc., as well as traveling museum exhibits.

Indoor Theater
Performing groups use the theater for a variety of performances. We host lectures, poetry readings, musicals, dramas, concerts, plays, dance recitals, training programs, etc. All areas of the performing arts are covered from classical to modern. Each group is responsible for their own ticket sales; some events are free admission. Arts Resources Department of City of El Paso sponsors many performances in the park. The Chamizal sponsors the annual Siglo de Oro Drama festival and the Zarzuela festival which are free to the public.

Amphitheater
Groups use the outdoor stage for a variety of different events. All outdoor events are free and open to the public. Arts Resources Department of City of El Paso sponsors the Music Under the Stars concerts during the summer months. Other events include Earth Day, First Thanksgiving celebration, Fourth of July concert, Grito the Mexican Independence Day, and the Border Folk Festival.

No facilities in the park.

There are hotels and motels in El Paso, with something for every taste and price range. For more information and a complete list. Click Here. (Rates, availability and reservation online) 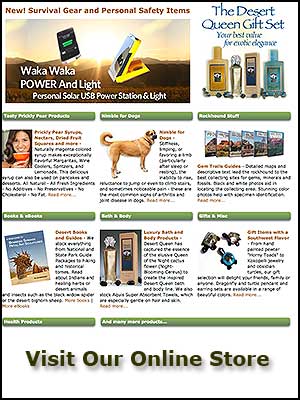