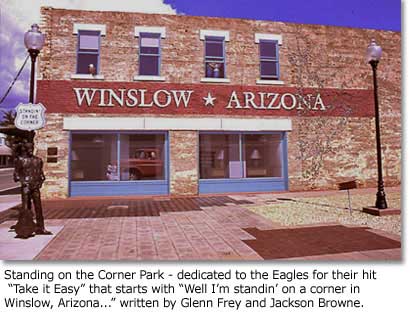 Winslow is located on Route 40 on the western border of Navajo County in the high plateau country of northeastern Arizona. It lies in the Little Colorado Valley. The area is supported by tourism, manufacturing, trade, and retail with the lumber industry having a good deal of influence on the area’s economy.

Where to Stay Hotels and Motels 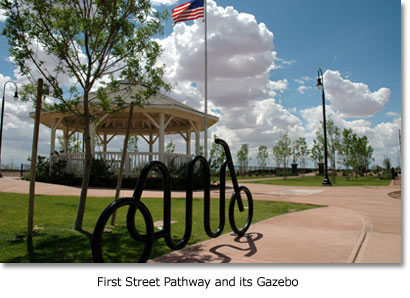 Though civilizations have thrived in the area for centuries, it is said that the first settler in Winslow arrived in 1880. He was a hotel man who lived in and did his business from a tent. Two years later, in January 1882, a U.S. Post Office was established. The town is named for Edward Winslow, a railroad company president and it was incorporated in 1900.

At one time, Winslow was home to railroad shops and railroad district offices, and relied on the railroad as its primary source of income. Route 66 was once the east-west route through Winslow until I-40 replaced it. The town suffered a loss of commerce when Route 66 was supplanted by Interstate 40, however, it gained new popularity when the Eagles' song "Take it Easy" hit the top of the charts in the 70s. 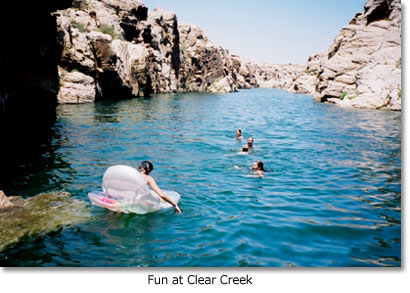 There are hotels and motels in Winslow with something for every taste and price range. For more information and a complete list, click here: Rates, availability and reservations online. 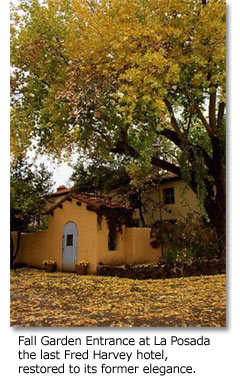